After attending the Aveda Institute Denver and falling in love with hair color, Megan relocated to Miami and once again to Atlanta with an invitation to train with the nation’s top colorists at Van Michael Salons.

With a degree in dance from the University of Arizona, Megan became Van Michaels’ show choreographer and was involved in hair shows including Aveda Congress in 2008 and a small show with the great Robert Lobetta.

Training under the creative director of hair color and being surrounded by so many nationally known platform artists, turned Megan into a color specialist. Missing beautiful Colorado and her family, Megan decided to move back home and venture into opening her own salon alongside her mother, Jolene. In 2011 Zinke Hair Studio was born with a second location at the end of 2017.

Going on 12 years as a stylist, Megan took a step away from the chair to focus on growing business with focus on marketing, social media, web and salon direction. She is grateful to have worn so many hats in this career: student, assistant, educator, stylist and salon owner. The journey has brought so many life lessons that she will carry forever and Megan is inspired to continue growing.

FAVORITE QUOTE: “Leap and the net will appear” 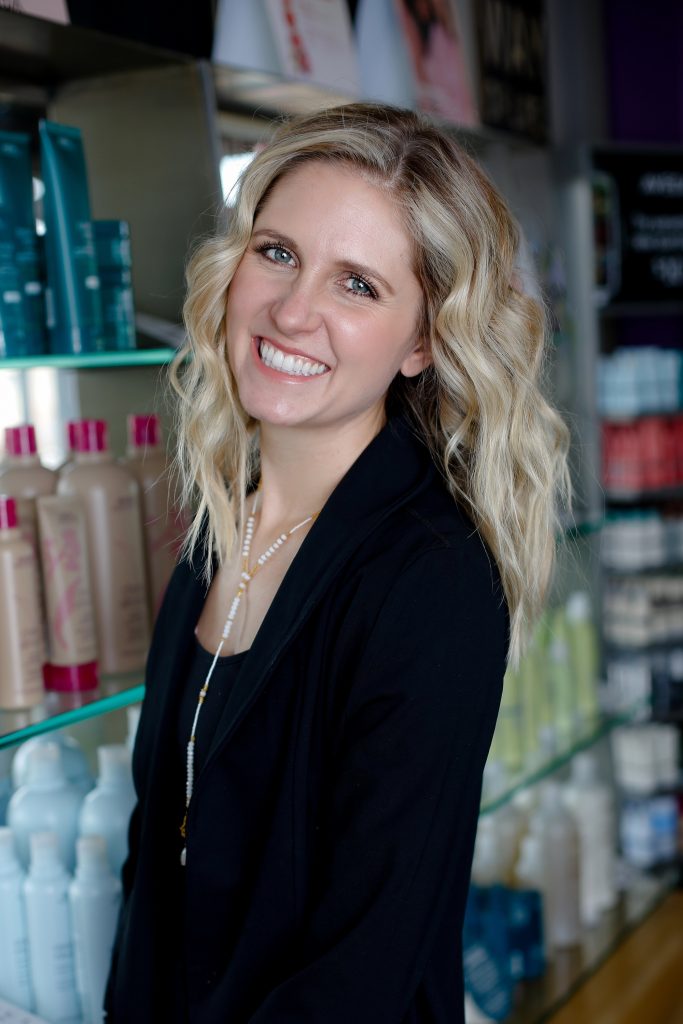